We are back with another installment of the Aha! Moment debt series! This month we meet Jon, who graduated into a terrible job market in 2001, found himself underemployed, and spending money on a credit card to make himself feel better.

But the spending wasn’t the root of the problem.

Jon’s situation stemmed from depression around his prospects post-graduation. And he needed to do the work on his mental health to make long-term changes in his financial position and career. He couldn’t treat his money issues like the only problem.

When starting a debt journey, take the time to think about your money mindset and what got you into debt in the first place. It could be the difference between beating debt for good and slipping back over and over.

Check out Jon’s story below and start making progress towards your own debt-free life!

I began to get into debt after graduating from college. I graduated in 2001 and this is when the economy was starting to go into a recession.

As a result, I couldn’t find a job. I was expecting numerous offers and a high starting salary. When this didn’t happen, I became depressed and started to buy things.

The process of buying things made me feel better about myself and made me forget that I was unable to find a job.

Eventually, I was able to get a job in the financial services industry and I worked in that field for close to 15 years.

I now blog about personal finance full time helping my readers understand money and how to take control so they can reach their financial goals.

The only debt I have now is my mortgage. I started with around $12,000 in credit card debt and it took me a little over a year to pay this debt off.

While the struggle to break the debt cycle was tough and I shed a lot of tears, it was worth every moment. Being debt free opened so many doors in my life and allowed me to make the leap to self-employment.

I was out shopping and was about to buy a new jacket. For some reason, the light bulb went off and I questioned why I was buying this jacket when I had a couple at home already. And some of them I’ve never even worn yet.

I put the jacket back and drove home. On the drive home, I did a lot of thinking and admitted to myself that I depressed.

When I got home, I piled up all the clothing I bought on my bed and took a picture to put in my wallet to remind me of the wasted spending.

I cut back on going out with friends. I also started therapy to help me overcome my depression. Talking things out with a therapist really did a lot of good and I continued to go even after my debt was paid off.

I started to pay off my debt while I was working a part-time job. At that time I was paying just a little more than the minimum payments each month.

After a couple of months, I found full-time work. To help me pay off my debt, I kept the part-time job as well.

In the beginning, I lied to myself about my debt problem. I believed I simply had a spending problem and I could just stop.

So when I first attempted to pay off my debt, I did a 0% balance transfer to a new card to save money on interest.

But at the end of the day, my ultimate goal was to be debt free. So I had to pick the method that would help me achieve this goal, even if it meant I paid more money in interest charges.

The biggest mistake that I made that others can learn from was wanting to get out of debt overnight. I ignored the fact that it took me a couple years to get into debt and that it would take me some time to get out of debt.

So my first real try at paying off my debt saw me trying to live on a tight budget. So tight I didn’t allow for any fun money at all.

The first few weeks were easy, as I was motivated to be paying off my debt. But then I began to resent my debt since I was a hermit and not going out with friends or enjoying life.

This resulted in me rebelling and I started adding to my debt again. Luckily I realized my failure quickly and adjusted.

I accepted that I wasn’t getting out of debt overnight and I allowed myself some fun money to enjoy nights out. Doing this allowed me to enjoy life now while still making progress on my goal of paying off my debt. 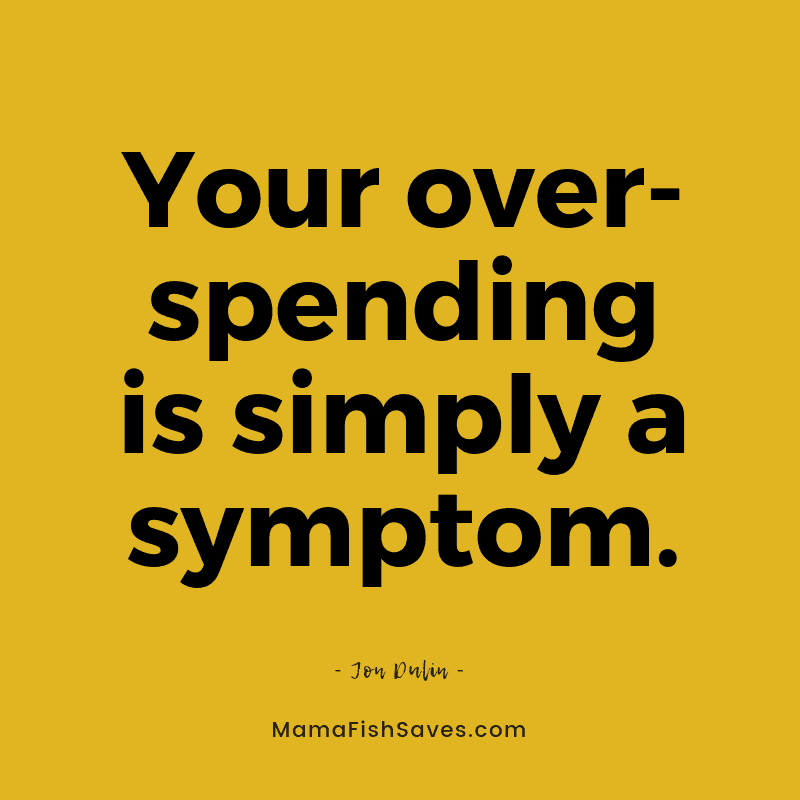 The other mistake that others can learn from is looking at the reason as to why they are in debt. I thought I had a spending problem and many others think this too.

But many times the issue is deeper than this. Your spending is simply a symptom. It makes you feel good to buy things. This high that you get makes you forget about the underlying issue. Unfortunately, the high wears off faster and faster and so you spend more and more.

So, I would suggest you look within and get real with yourself. What issues are you dealing with that might be the real reason you are overspending? It won’t be easy, but it is worth it when you can finally break the debt cycle.

My next financial goal is early retirement. My wife and I have plans to retire by age 55.

The process for achieving this goal began back in 2013. At the time we made a point to live off of one income and save the rest.

We had been living off my wife’s income and saving everything I made. My wife also earned an annual bonus which we put 100% towards savings as well.

The key for us is to not fall into the trap of thinking our daughter needs everything on the market. This can be a slippery slope and while we aren’t perfect, we make it a point to really think through purchases before committing.

You can learn more at my site Compounding Pennies. I use my site to help readers better understand money and gain control of it so they can reach their financial goals.

I go into great detail about how I beat debt and the lessons I learned in the process as well. You can also follow my site on Pinterest and Facebook where I share my posts as well as other great posts from other bloggers as well.

Thanks to Jon for sharing his debt-free story!

What did you think of Jon’s story? Any thoughts you would add? 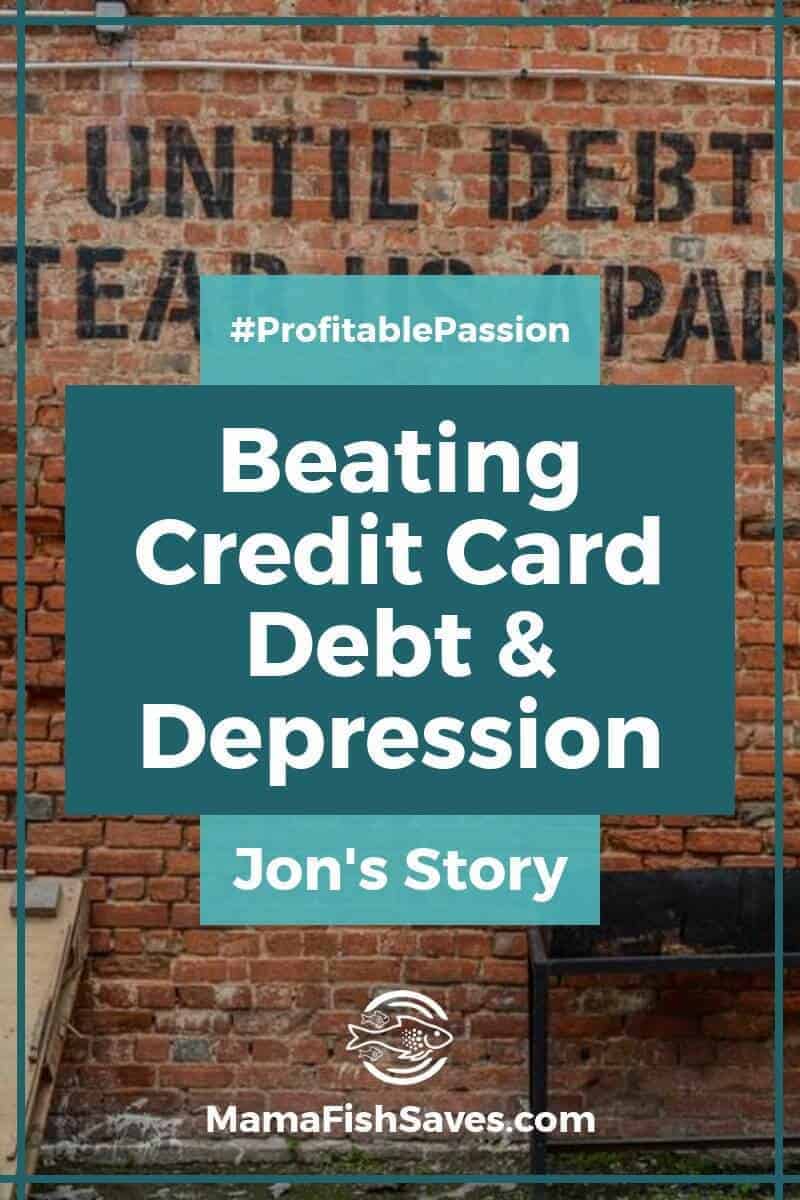